Handmade Rugs Around The World

Handmade Rugs Around The World

The Moroccan rug represents one of the emblematic images of the rich and diverse Moroccan civilization and heritage. Rugs play a significant role in the economy and more precisely through its contribution to exports. Morocco is one of those countries with a famous rug weaving tradition. The beauty and diversity of traditional Moroccan rugs are what made them very popular all over the world. 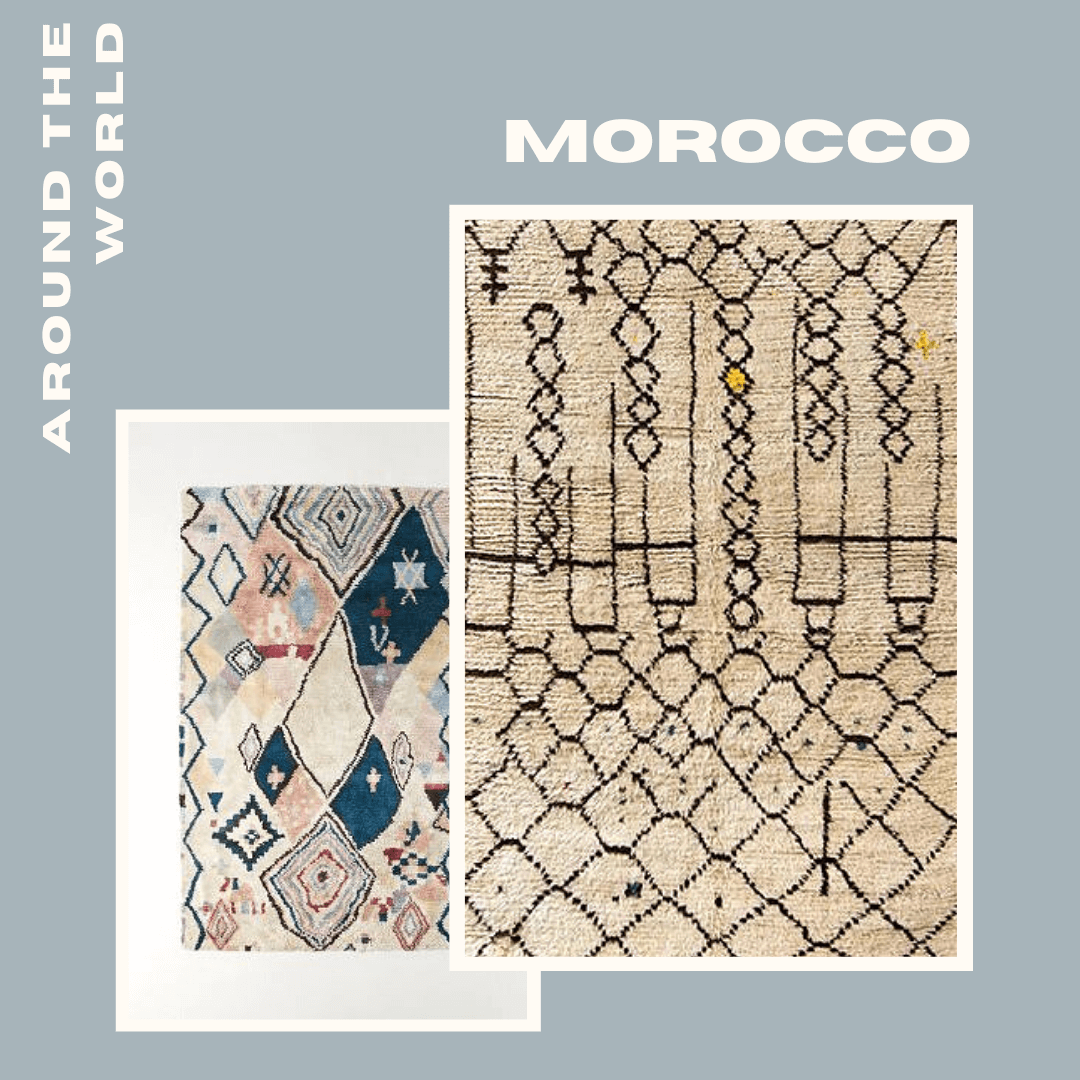 The Algerian tapestry market is still growing, it is not yet mature compared to competing countries like Morocco or Iran.

Algeria could however become an important sales market for Tunisian companies because of their proximity and the Algerian interest in Tunisian crafts which already has a certain popularity in the country. 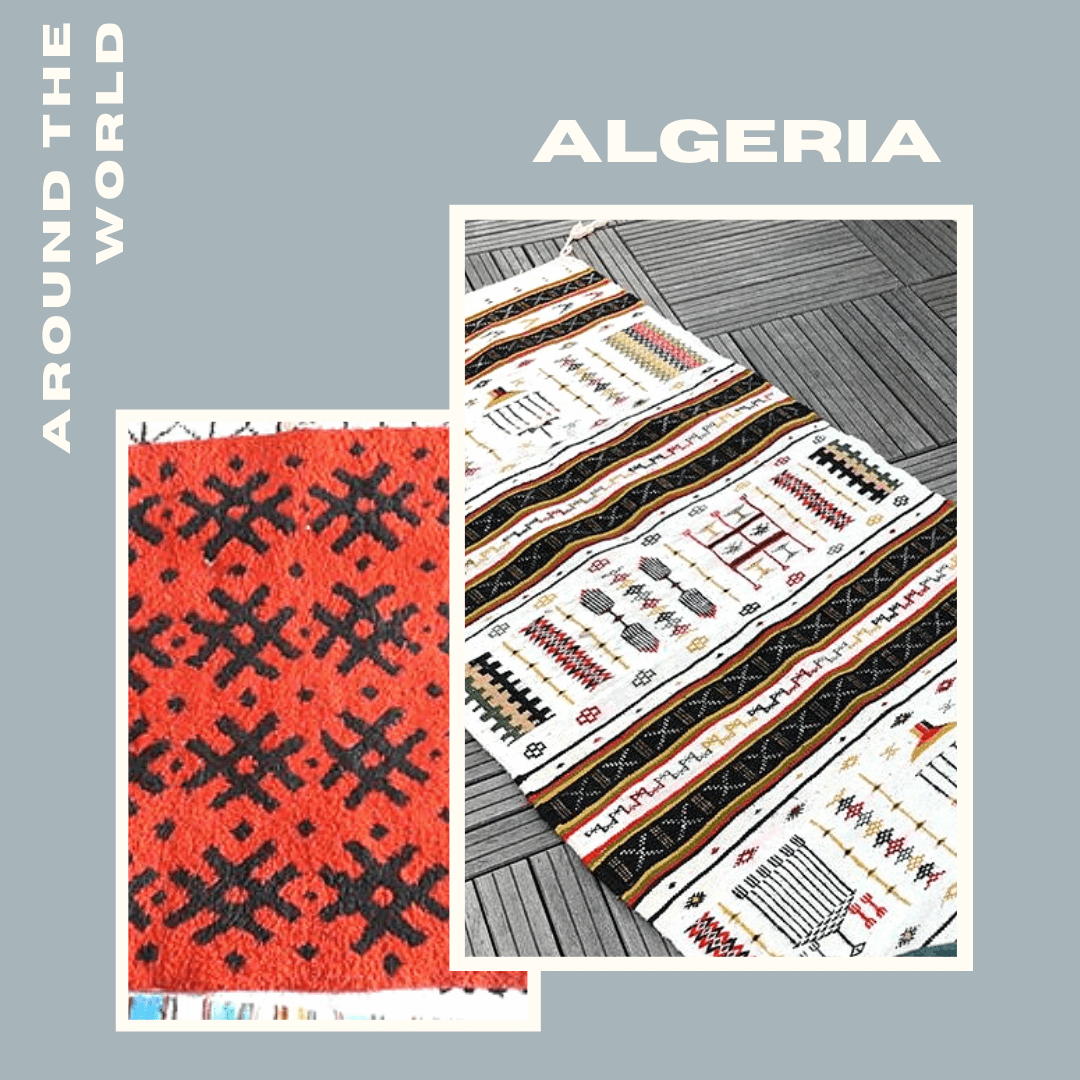 The Persian rug is an essential element and one of the most distinguished manifestations of Persian culture and art, the origins of which date back to the Bronze Age. The luxury with which the Persian carpet is associated gives the country a clear advantage and strong export opportunities. Thanks to the quality, the diversity of the patterns and colors and especially the history of the Persian rugs, they have become very demanded products in the world and have a very competitive price. 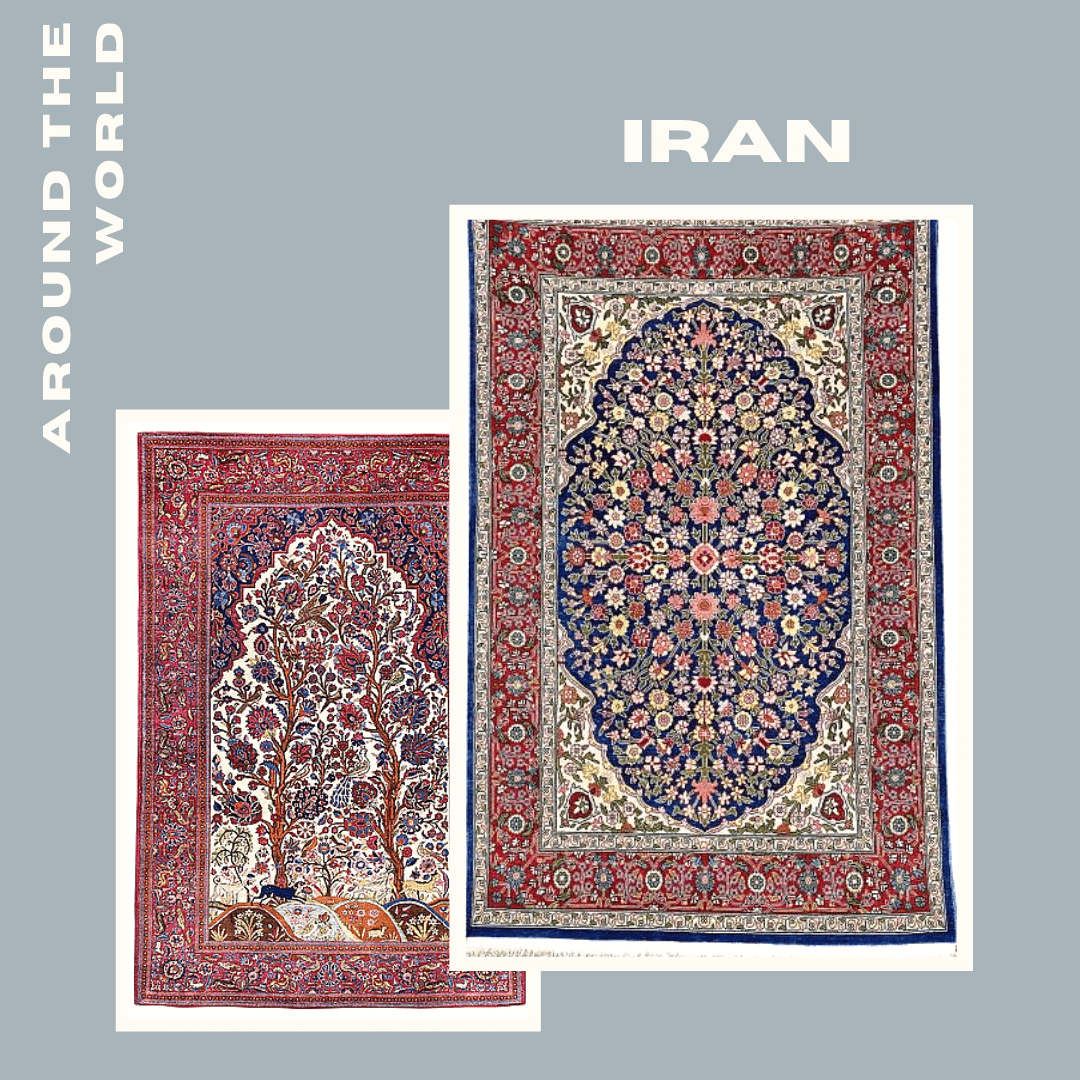 Turkish rugs are often comparable to Persian rugs in style. Their particularity lies in the type of knot used for making rugs: the Turkish knot or Ghiordes knot. They are therefore thicker, made of wool, cotton and silk. As many products in Turkey, rugs are often mass produced. They are marketed at a lower price than Persian rugs, which gives the country an advantage over other competing countries. Of course, Turkey also has a large historic tradition of artisan rugs going back to tribal weaving such as kilims with a lot of symbolism. 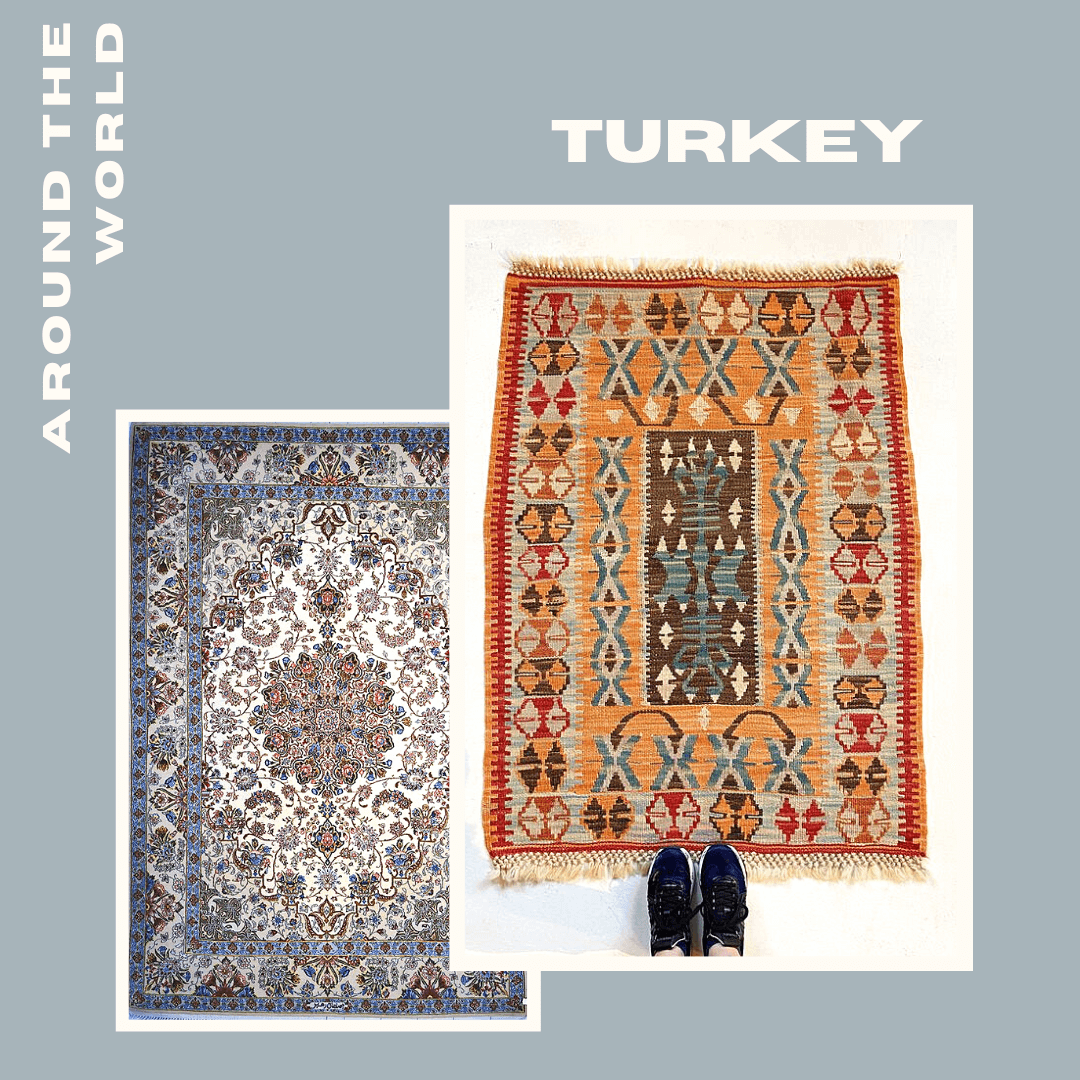 Long considered the flagship sector of Tunisian craftsmanship, the traditional hand-woven rug no longer seems to be as successful as a decade ago. There is competition from other countries, Tunisia’s rug production has fallen by 50% in ten years. Yet the traditional rug and weaving industry remains important to the national economy. It employs nearly 53,000 artisans, or about 20% of the total workforce in the craft sector. One of the main reasons for this fall is the weak communication on handicrafts by the country and the need for innovation and creativity in rug production. 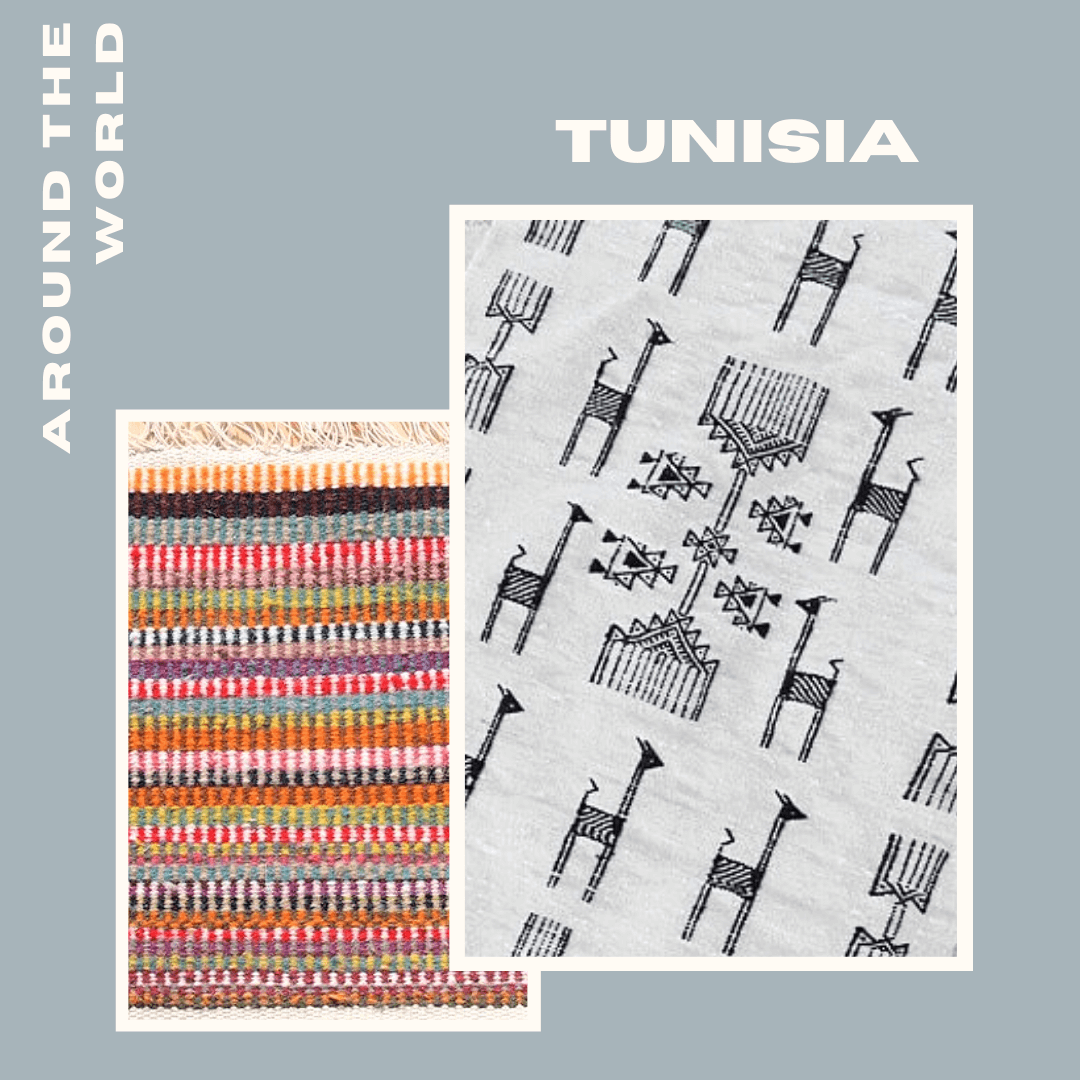 Both the production and the export of hand-woven rugs have declined. Rugs, which accounted for over 40% of artisanal exports in the early 1990s, now represent only 12%.

The Tunisian rug, despite its specificities, does not manage to gain an important place on the international market. Even if Tunisian rugs have specificities of their own, especially in the motifs and patterns. Historically speaking it is women who work the looms and this has not changed much today. Some rug designs require hundreds of hours of work. It should be noticed that the price asked for most rugs is very cheap compared to the time spent knotting and weaving, the patience, the sense of colors and the meticulousness shown by the weavers.