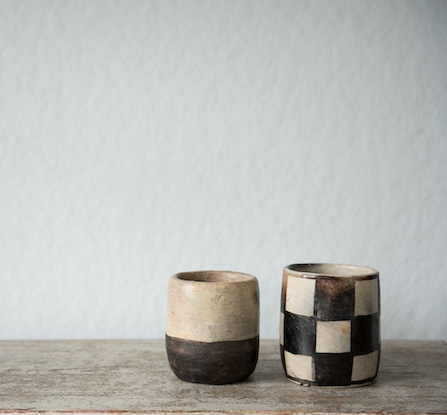 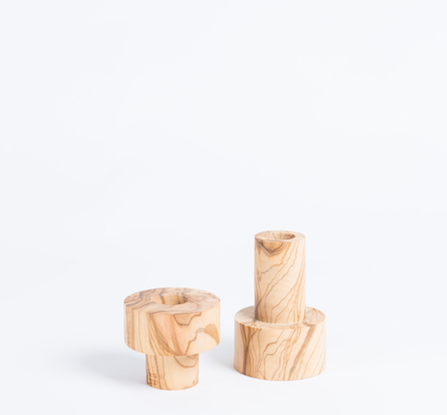 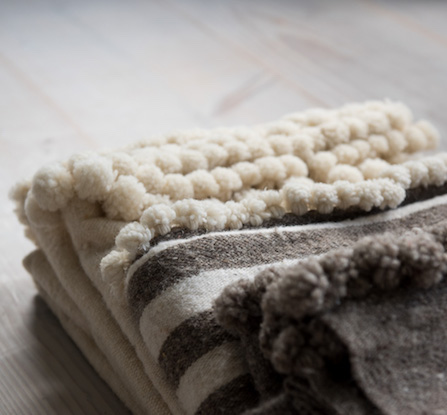 The sector of handicrafts has experienced a somewhat turbulent development. From a situation of ignorance in the past, crafts today play an important role in the economic and social development of many countries, including Tunisia. There are about a hundred different artisanal trades that provide a living for over a million people.

It is clear that crafts occupy an important economic and cultural place in the North African country. Some of the best-known trades are textile weaving, leather, wood, pottery and ceramics. Qartaj started in 2015 and continues to be an international platform for the export and business of the finest Tunisian handmade products. We have chosen to specialise in traditionally handmade rugs, olive wood products, ceramics, textile weaving and halfa grass products. 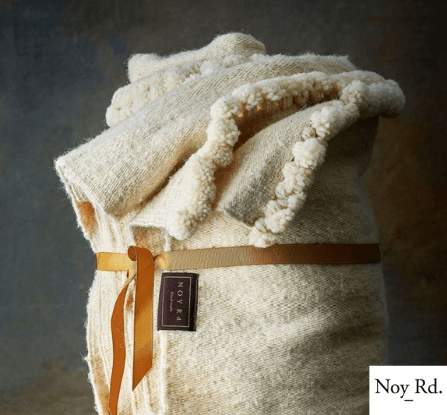