Opportunity of the olive oil sector in Tunisia

Opportunity of the olive oil sector in Tunisia

The countries of the Mediterranean basin are the most important olive-growing countries in the world in terms of production. Spain, Italy, Greece and Tunisia are considered to be the great world powers in the olive oil sector. These countries are making great efforts to restructure, modernize and improve the quality of their oils, accompanied by a considerable expansion of surface areas.

Olive oil exports lead agricultural exports and account for 40% of the whole. The cultivation of the olive tree provides between 30 and 40 million days of work per year and plays a key role in regional development and social balances and is therefore a factor of stability for the populations in rural areas and a source of income ( ONH, 2016).

The areas reserved for olive growing and the contribution of up to 8% to world production place Tunisia as the second world producer after Spain. 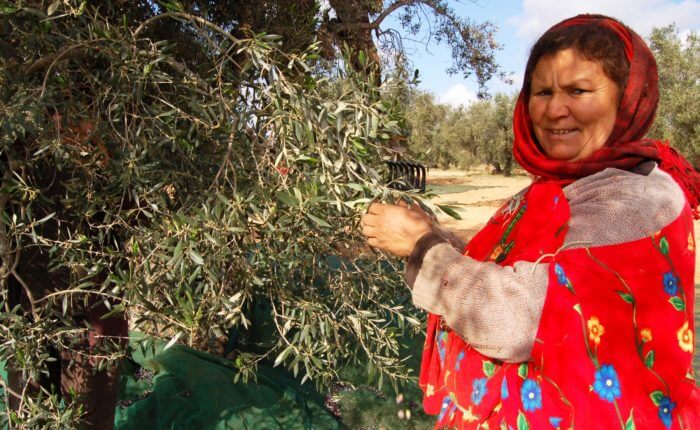 In addition, the demand for imports from emerging markets such as the United States, Canada, Japan and Australia, which are the main destinations for Italian and Spanish oils, has increased significantly since the early 1990s. Due to "increased consumption". For the American market, imports reached 235,000 tonnes in 2010, against 215,000 tonnes in 2002. Tunisia benefited from this increase. American imports from Tunisia reached 24,240 tonnes in 2010, against 1,140 tonnes in 2002. But this market is still dominated by European member countries, including Spain and Italy.

Indeed, the increase in production coincided with an international situation favorable to the marketing of olive oil from Tunisia outside the country. The world production of olive oil has indeed fallen by 25% with 2444 thousand tons in 2015 against 3252 thousand tons in 2014.  Spain and Italy, respectively, the first and second largest producer in the world, saw their production halved compared to 2014; Spain due to the drought and Italy due to the proliferation of the bacterium "Xylella Fastidiosa" which has considerably affected production, especially in the Puglia region in the south of the country. As a result, despite its incomparable level of production vis-à-vis its competitors, Tunisia managed to export during this last campaign more than 300 thousand tons of olive oil, an export effort of about 88 %, making it the world's leading exporter for the first time since the 2004 campaign .

The presence of Tunisian oil mainly on the EU market and on other markets in particular, in the United States, Canada, Australia, China, Japan, the Gulf countries and Africa, as well as the contribution of up to 19% in all international olive oil trade ranks Tunisia second after the EU. 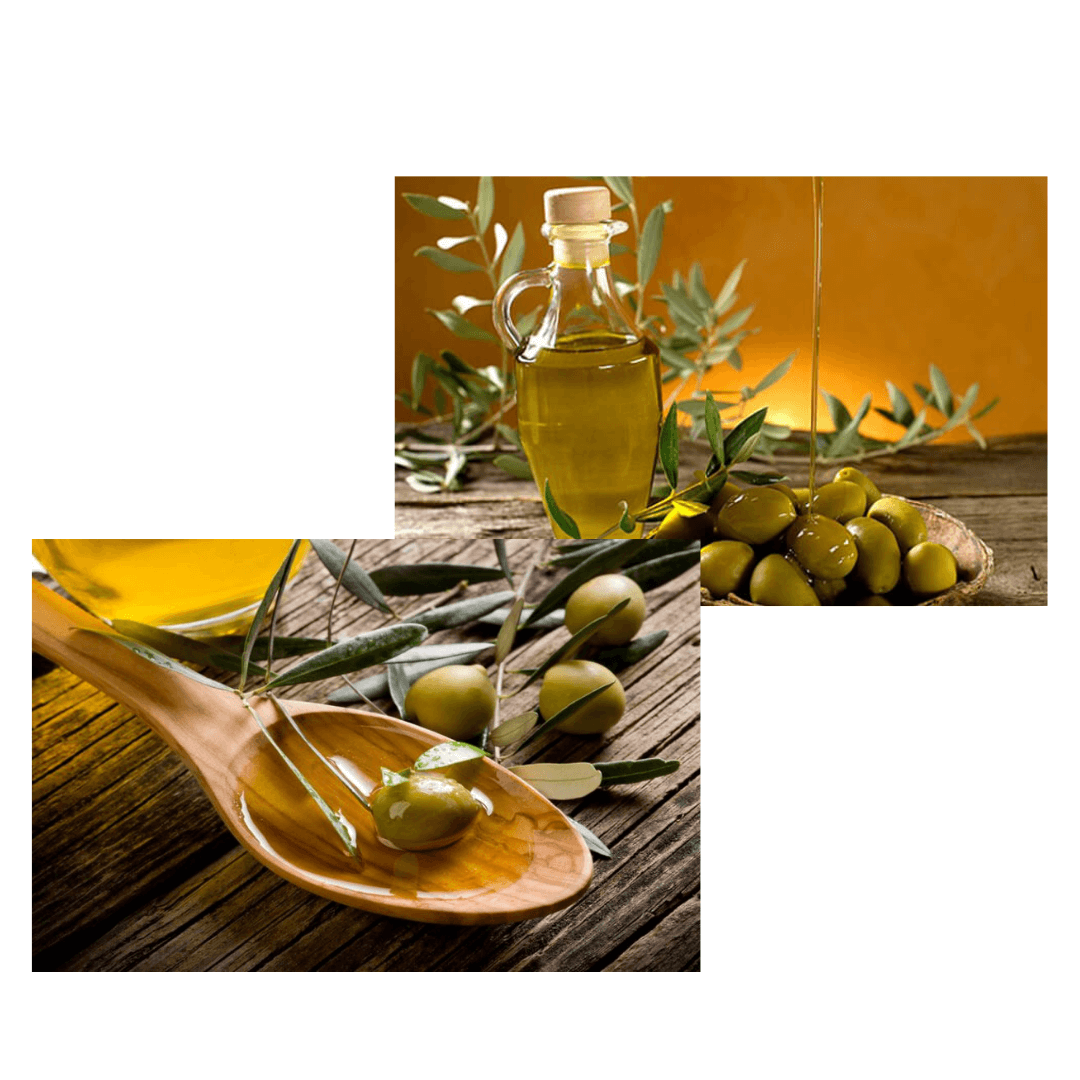 In addition, Tunisia is a founding member of the International Olive Council and actively participates in various international agreements on olive oil and table olives (ONH, 2016).

In terms of strategy, the ONH is tending to gradually detach itself from Spain and Italy, the two traditional European olive oil markets, the objective being to conquer new promising markets such as Canada, the United States, China, Russia and India.

However, this optimism remains conditioned by the effect of the rains expected at the beginning of September and the resulting harvest volumes.

To conclude, The growth of the quantities exported should not, however, mean that this sector is not exposed to problems. Indeed, the export performance of the olive oil sector in Tunisia would depend on the success in tackling a number of problems and the success in adopting a number of reforms.