Nabeul Ceramics: A Journey of Style

Nabeul Ceramics: A Journey of Style

When the Romans defeated the Punic inhabitants of the site of today's Nabeul in 148 BC—two years before the fall of Carthage—the town was already a center of pottery craftsmanship and used the potter's wheel, which the Phoenicians had carried to North Africa toward the end of the second millennium BC. The region of Nabeul is historically rich in clay.

Ceramic art is an old tradition in Tunisia, as in much of the Mediterranean. Tunisia has always been a hub of commerce for ceramics. The port city of Nabeul has had its fair share of exchange of cultural ideas, values and aesthetics through the trade in goods.

Berber, Egyptian, Punic, Greek, Roman, Byzantine, Arab, Andalusian, Ottoman and European influences have all passed through Nabeul over the centuries, each offering another rich vein of inspiration.

The more recent history of Nabeul ceramics is marked by the presence and influence of both Tunisian and French families such as Tissier, Kharraz, Kedidi, Ben Sedrine, Verclos, Mejdoub or Slama. 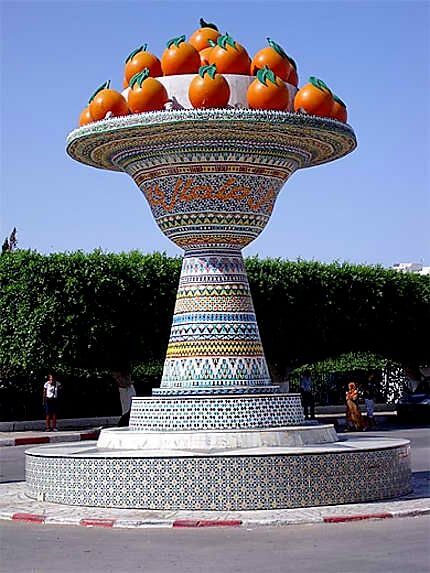 A famous roundabout in Nabeul

The Touch of the Artist

For this article we wanted to give an overview of the most important decorative styles of ceramics produced in Nabeuls past and present.

Initiated by Élise Tissier inspired by Spanish ceramics with an Art Deco touch, with a decoration of five star lines and a bouquet of flowers resembling pansies. 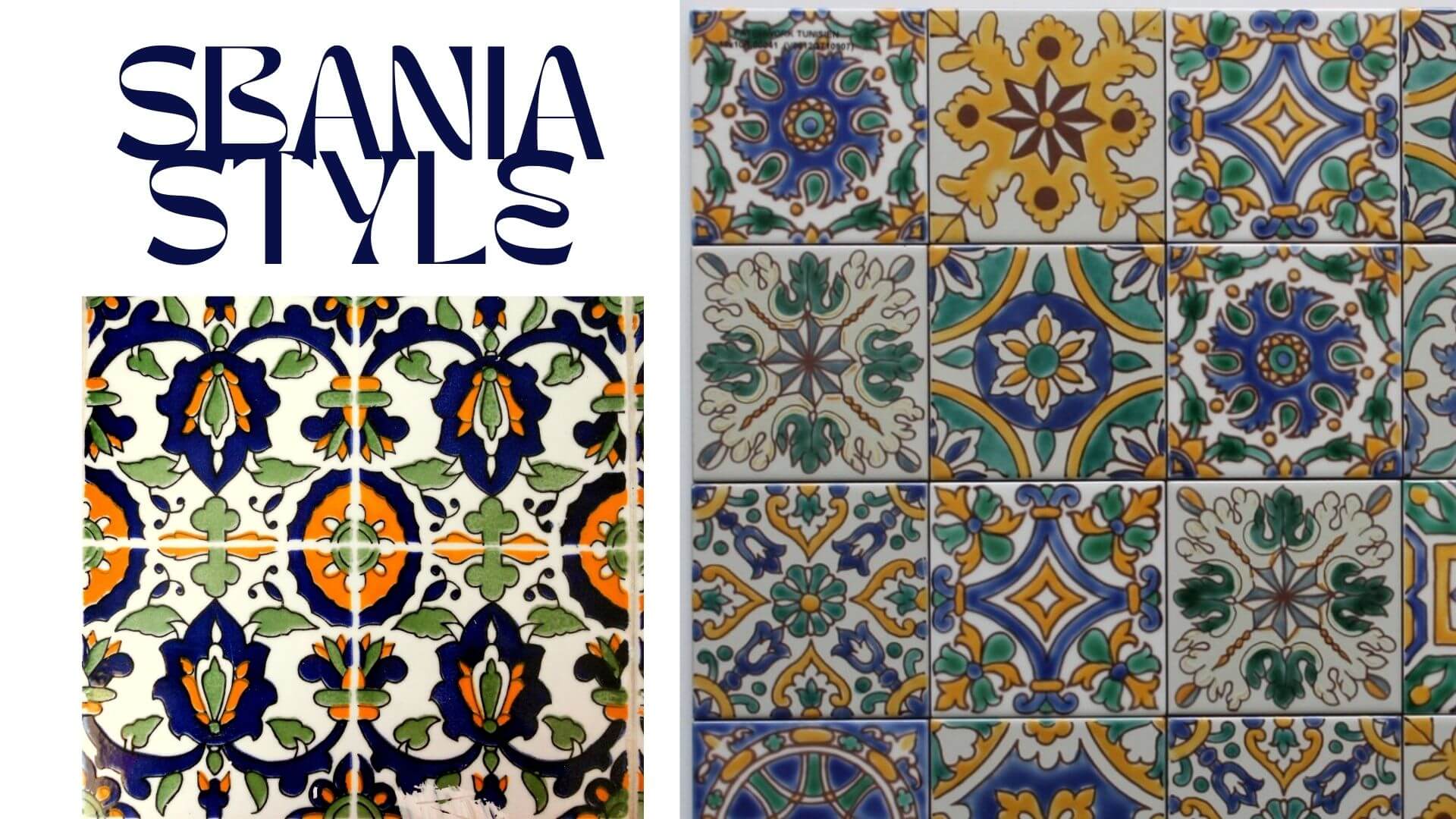 Initiated by Élise Tissier, inspired by stylized camels embroidered on carpets made by women from southern Tunisia, variant jmal m'naquet ("camel and points") with a black dotted background. 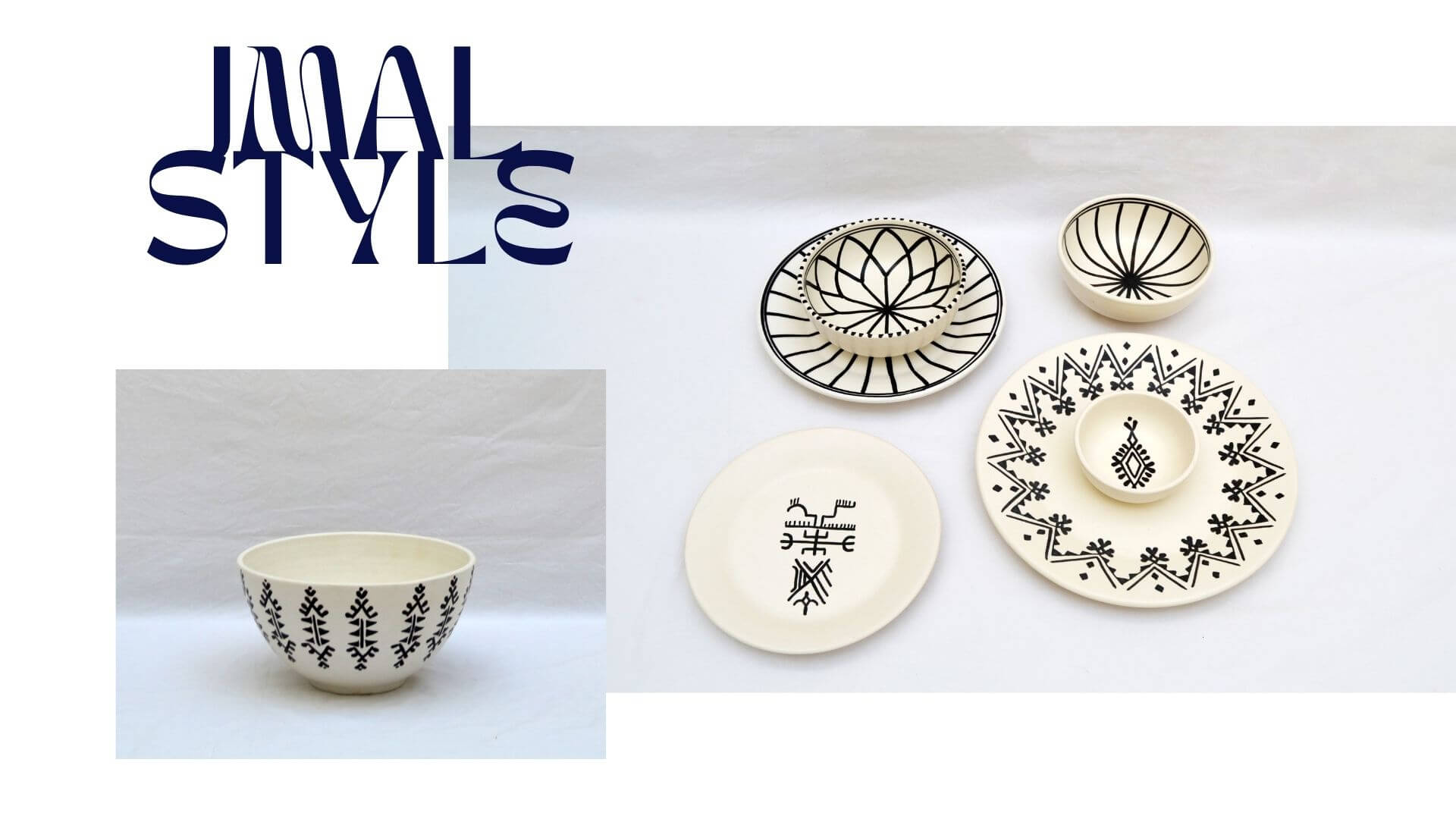 Initiated by Élise Tissier and mixing Art Deco, oriental influence and Andalusian curves. This style was developed during the start of the Tissier family’s production but has left aesthetic traces until today. 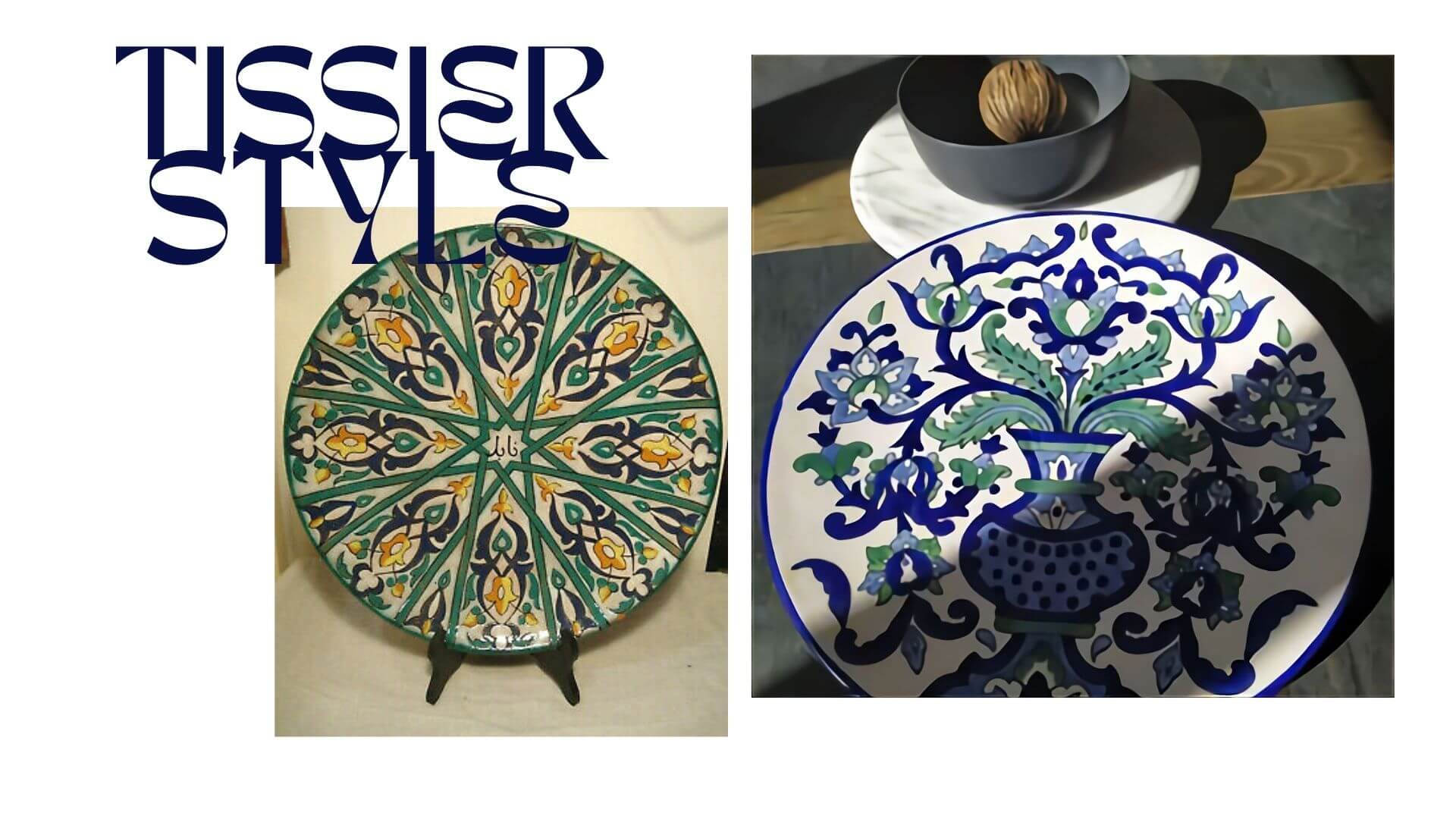 Initiated by the Abderrazak brothers and mixing Turkish-inspired plant motifs and local symbols, the most used today. 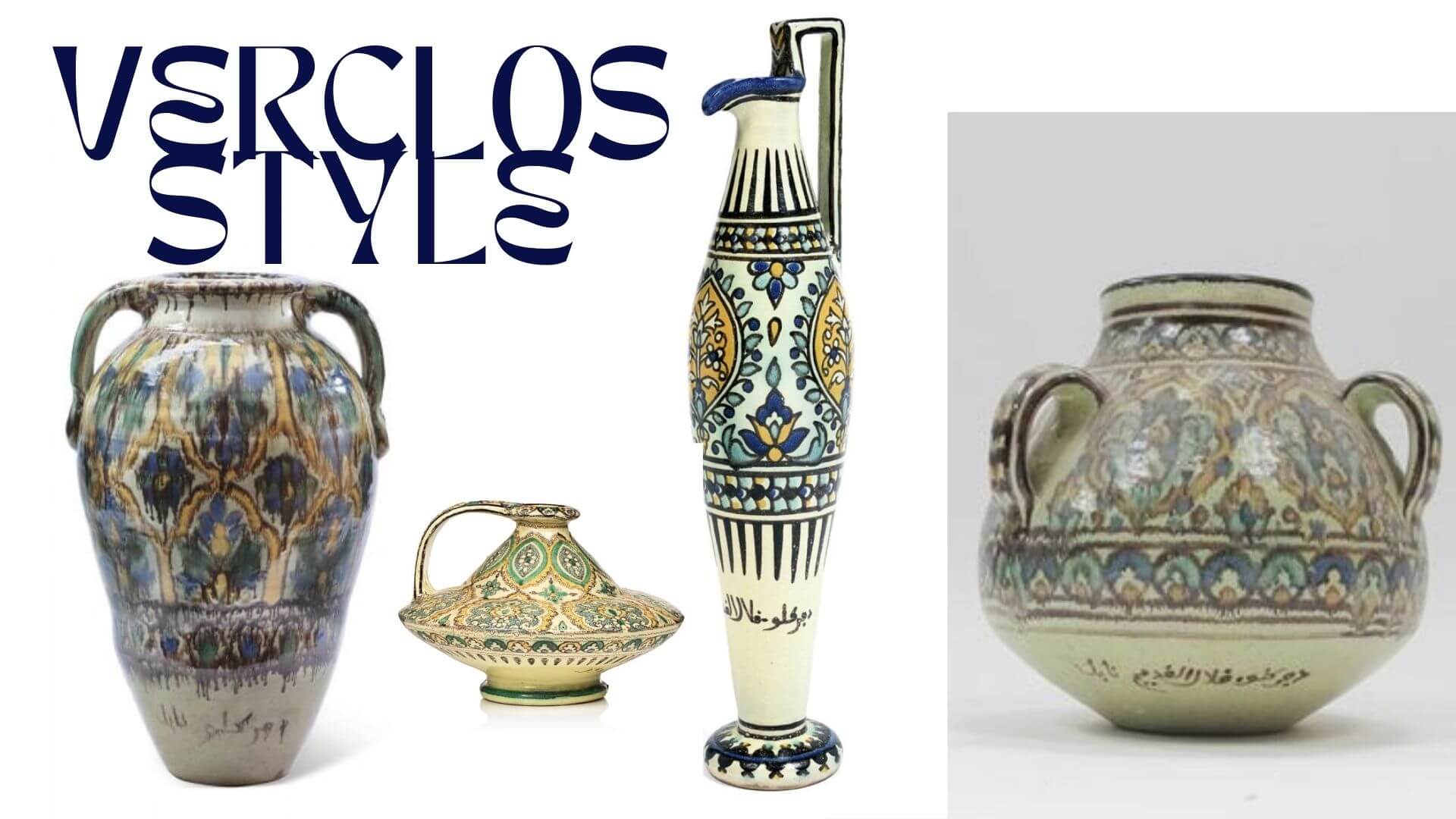 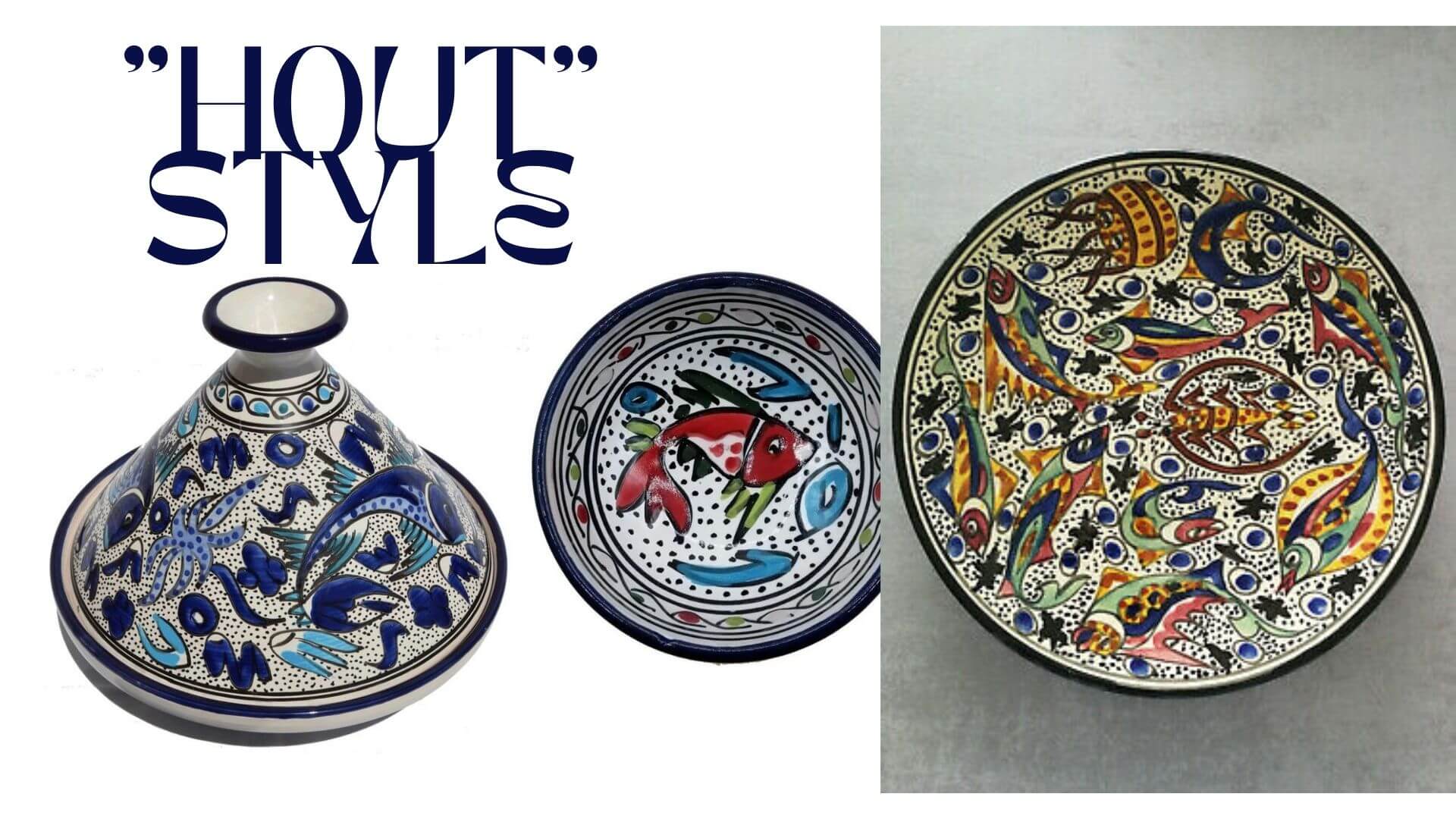 Started by the Chemla factory decorators who took over the decorations of the Tunis-based Kallaline pottery tradition around 1910. It was little used but then rehabilitated around 1970 by Mohamed Laouini. 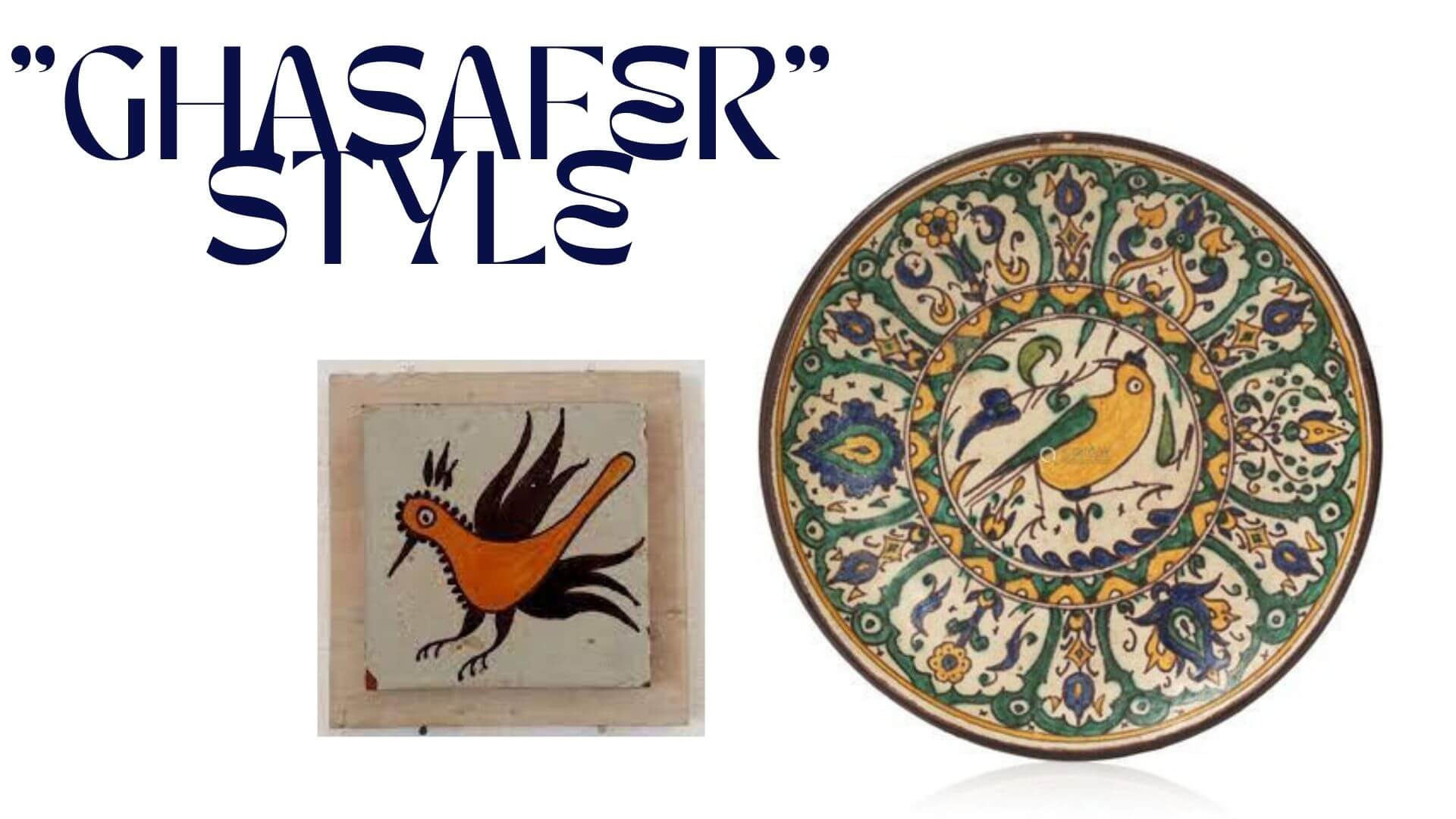 Using Arabic calligraphy to inscribe verses from the Quran or any of the names of God or Muhammad. 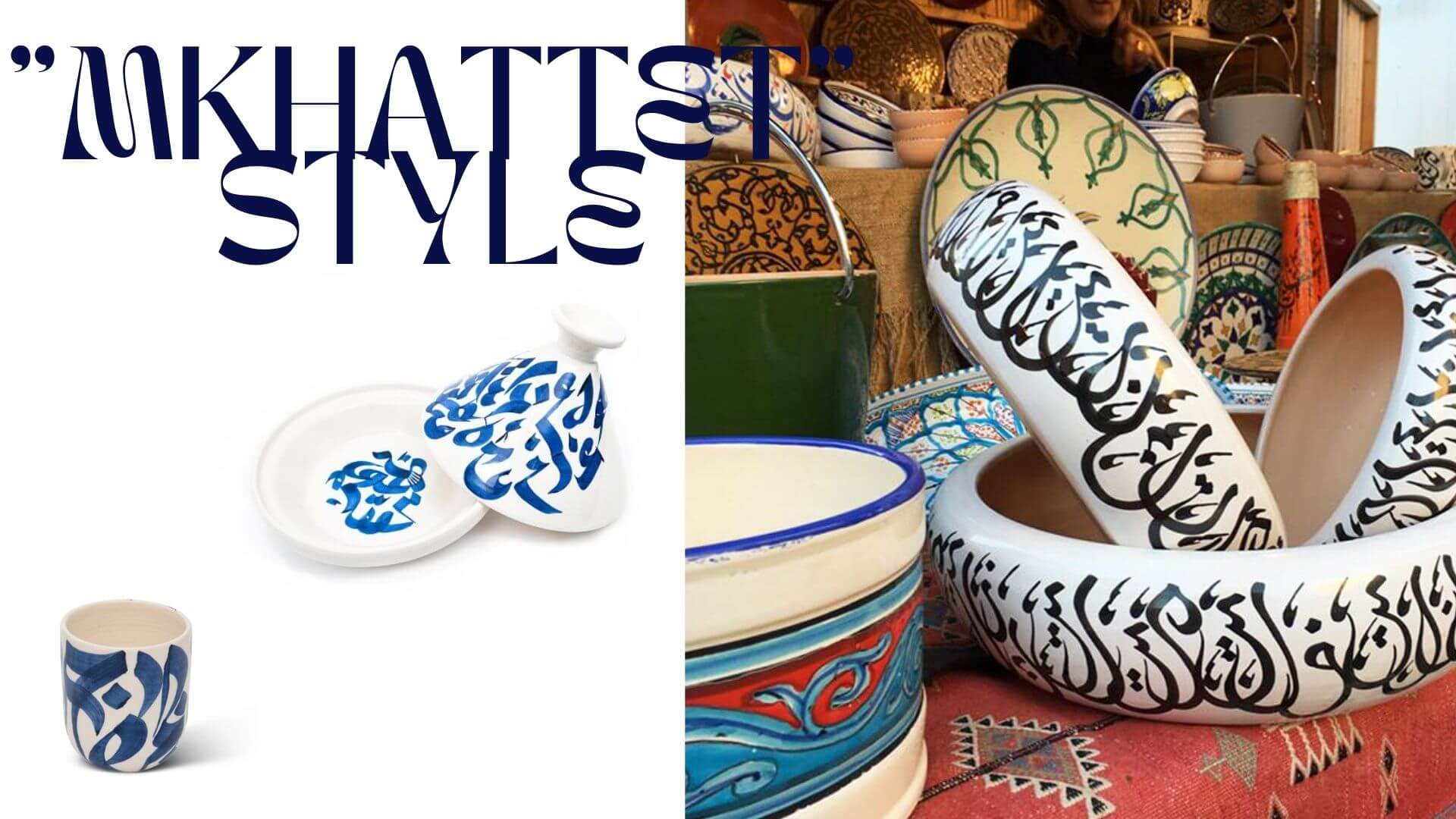 Traditional (especially in Tunis but also found in Nabeul) with plant and animal elements taken from the Ottoman repertoire, altered to copy Iznik ceramics. 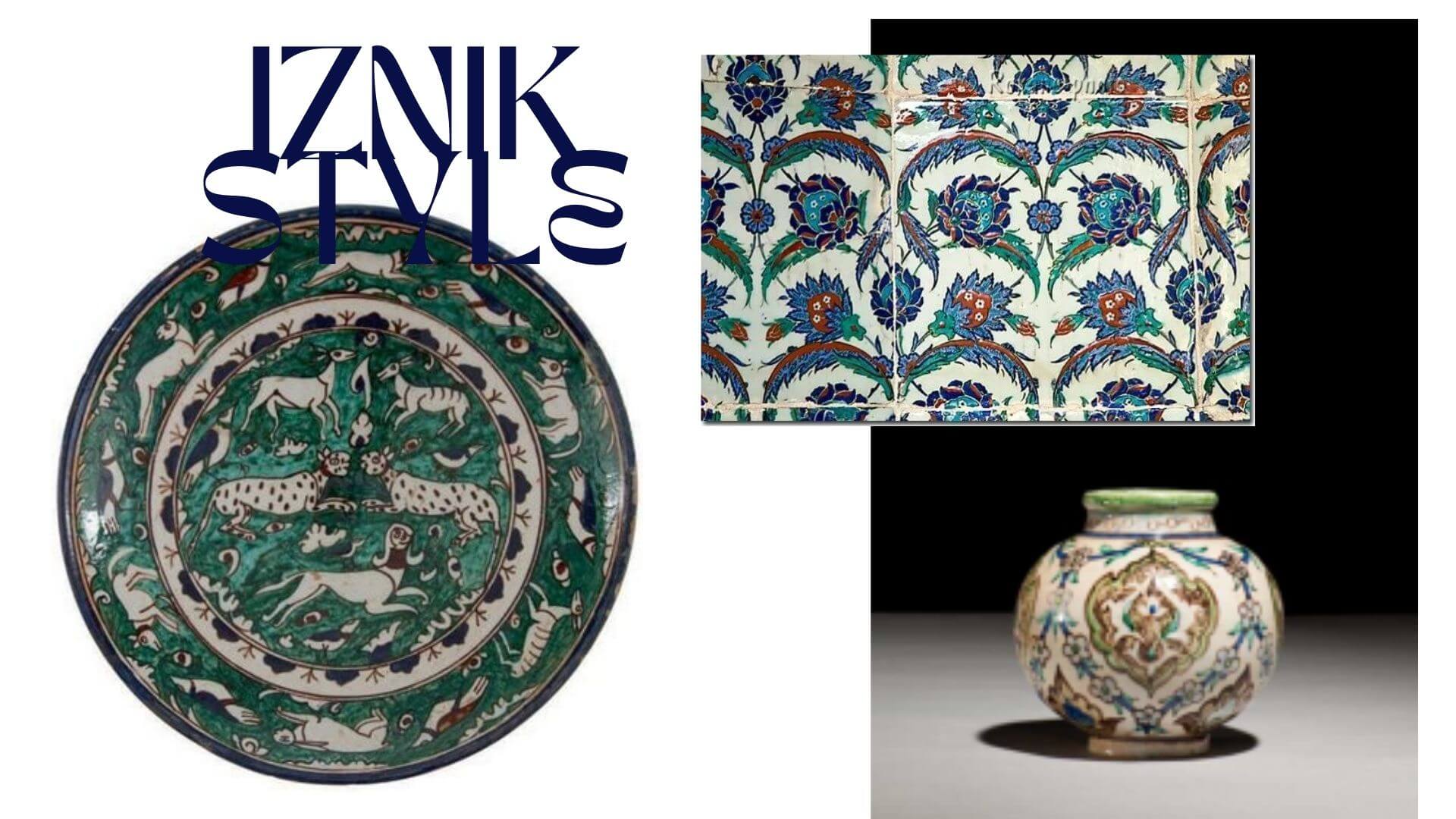 Today's market is highly competitive. Anthropologist Sophie Ferchiou, who studies the social practices of traditional industries, summed it up succinctly: "Artistic skill is being sacrificed for the benefit of profits gained through mass production." Much of today's production is now mechanized. But even though the production of ceramics has known a few lows, especially after economic difficulty following the decrease of tourism in the region. During this time, many workshops had to close.

Since 2015 many initiatives are doing their best to promote Nabeul ceramics again. We wanted to highlight the work done by the organization of Creative Tunisia which leads a cluster of tableware producers in Nabeul.

The project provides an opportunity for no less than 15 craft companies specializing in the work of ceramics, blown glass and olive wood, and more generally in tableware, to exhibit their collections, designed in collaboration with 9 Tunisian and foreign designers.

Habib Chabbouh, academic, expert, craftsman and manager of the Maison de l'Artisan, is one of the key players of the cluster. He agrees: “Before 2015, craftsmen were only copying low-quality products that they sold at prices so low that they did not even cover the cost price.” “80% of these low-end, non-value-added, easy-to-replicate items were flowing through informal channels and exhibiting strong unfair competition,”.

Thanks to the cluster set up and funded by the EU, the Hub Design has been opened in Nabeul, fully dedicating itself to tableware. It has become a center for designers and companies co-working on innovative products and design.

The Hub Design serves as an exhibition space for new collections to promote the export of handicrafts but it serves its purpose mostly as a research and innovation facility.

Offering technical support and other free services, the Hub Design is intended to create relations between craftspeople and start-ups. 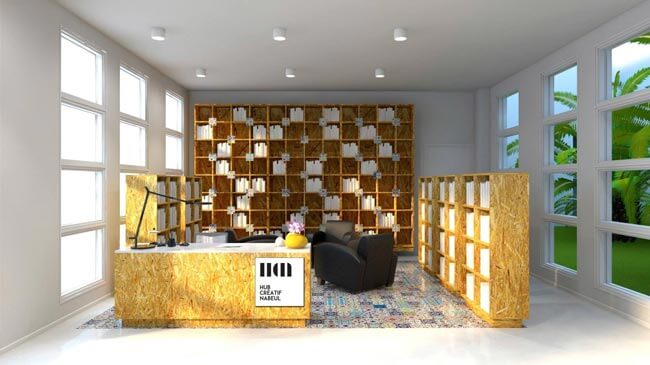