The creation of Sejnane pottery is a way of life which has managed to survive and persist in all its originality despite the invasion of modernity and the machinery that has invaded the artistic fields. For aesthetics, the meaning of the patterns in Berber craftsmanship stipulates on the one hand the history, the culture, the traditions, and on the other hand traces the inspirations born from the acts of daily life. 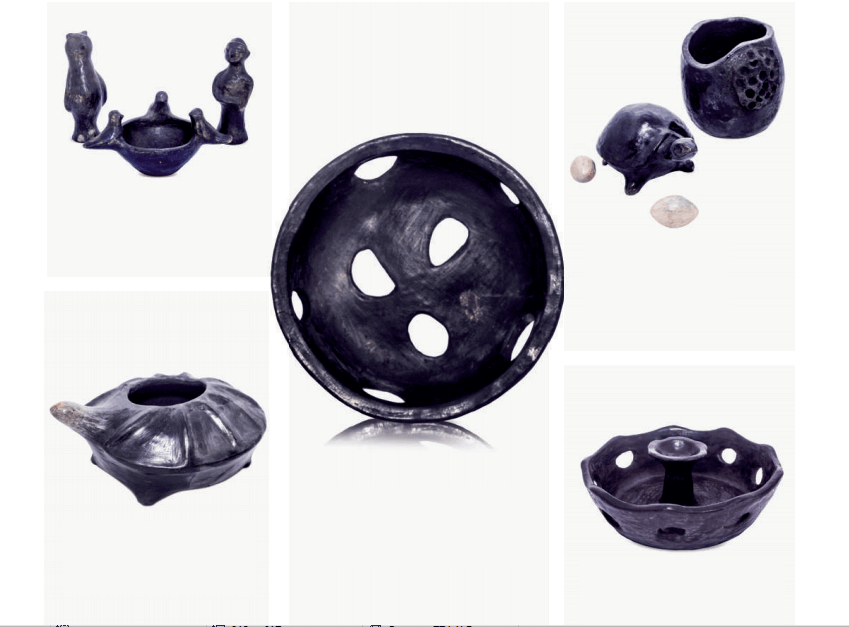 The pottery of the women of Sejnane relates to the practice of using a particular technique to produce terracotta artifacts for the home, including kitchen utensils, dolls, and animal figurines inspired by their environment. All stages of production are carried out by women, who also sell the pottery in the village and on the side of the neighboring roads; women, therefore, occupy an important place in the community. 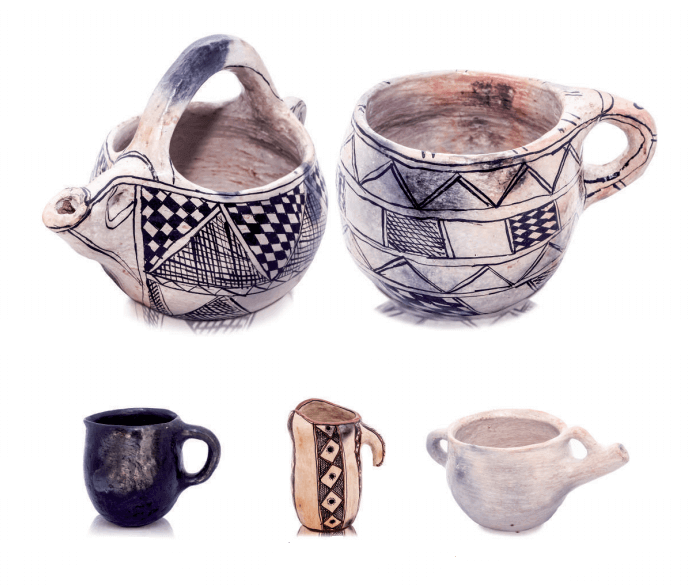 Once fired, the pottery is decorated with two-tone geometric patterns reminiscent of traditional tattoos and Berber weavings. The men participate in the sale, which makes this craft a tool for promoting family cohesion. Faced with socioeconomic changes, the women of Sejnane have adapted their crafts to the new demands of modern life and the vagaries of demand, thus revealing their capacity for innovation. The knowledge and know-how relating to this craft of manual pottery in Sejnane are transmitted through traditional and informal education in the communities where young girls are encouraged to learn the art of the earthenware in addition to their schooling. The National Handicrafts Office also provides training courses for young women in the community who wish to devote themselves to this activity. 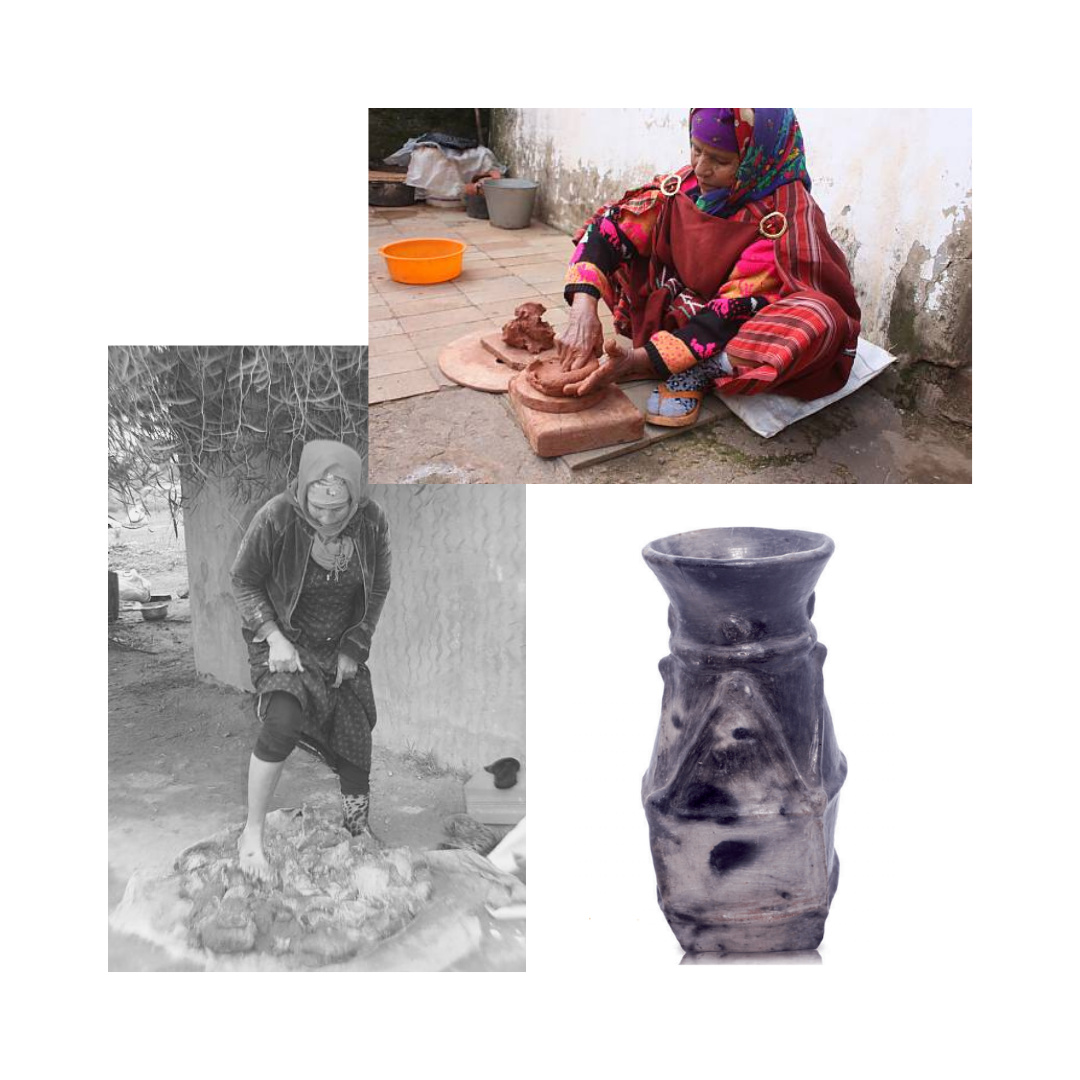 Art of the Bronze Age

Clay is abundant in the region, which has been inhabited since millenia. This contributes to a true understanding of the resource, transmitted from generation to generation and more precisely from mother to daughter, Sejnane pottery being exclusively female. Some researchers believe that the manufacture of this pottery dates back to the Bronze Age. Its use is originally only domestic, meeting the needs of food preservation and cooking, but also home decoration.

Still made today by a few hundred women, Sejnane pottery has changed very little in its original manufacturing techniques. 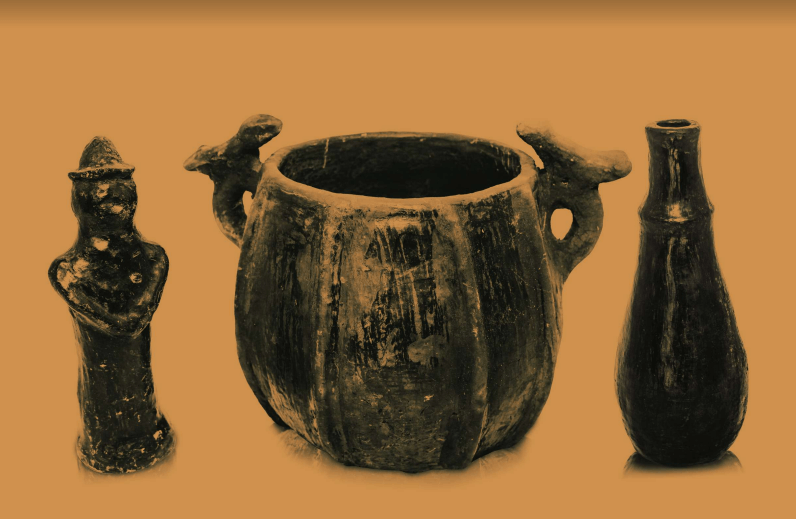 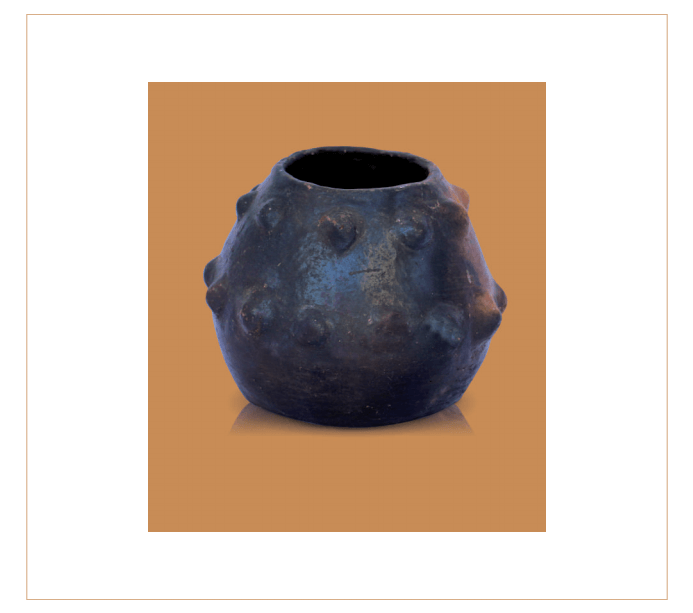 Up for a challenge

While the art of pottery has existed for thousands of years in Sejnane, today it is the subject of many challenges. There is a gradual loss of know-how due to a lack of transmission, preservation, and promotion.

Living in rural or semi-rural areas, the potters of Sejnane often have a precarious situation, which has been accentuated by the economic difficulties that Tunisia has been experiencing in recent years. Thus, the economic outlets are weak and many women have had to close their workshops and shops which previously flourished on the roads of Sejnane. Plagiarism of works for industrial production is also a major threat. The potters of Sejnane struggle to make a living from their art, and in turn, it is the transmission of expertise that suffers. The new generations are turning to more attractive sectors than that of pottery. 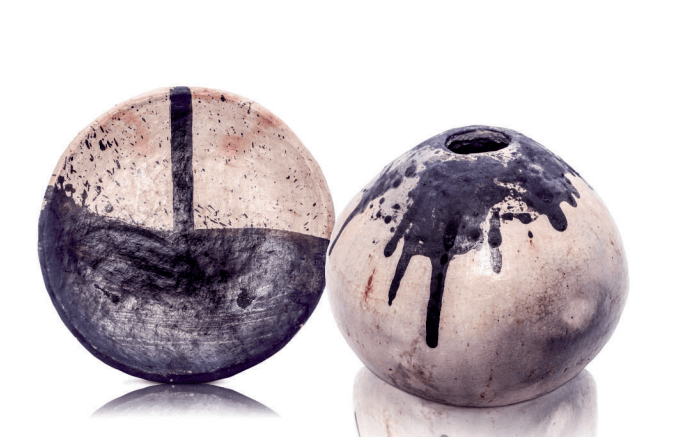 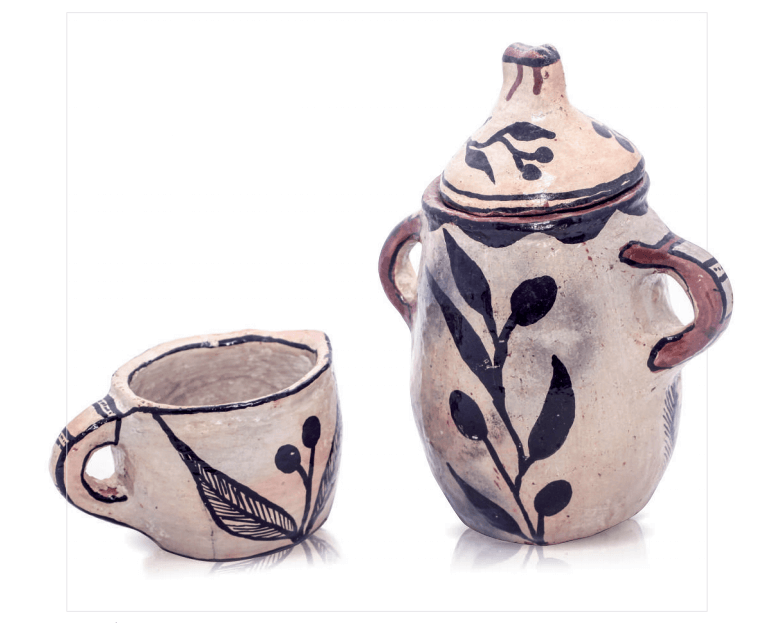 Far from being specific to Sejnane pottery, the described elements are indicative of the challenges currently facing craftsmanship in Tunisia, in particular with the precariousness of craftsmen and their relatives, and the threats of the disappearance of past experience and knowledge.

In this context, UNESCO’s decision to include Sejnane pottery as an intangible cultural heritage of humanity resonates as a fair recognition but also as an encouragement to do more to protect and promote crafts.

As the UNESCO Committee points out, this type of traditional activity strengthens social relations and plays an essential role in local and sustainable development.

Thus on the side of Sejnane, various initiatives have emerged, such as cooperatives and groups of potters, exhibitions and introductory courses in pottery, which, we hope, will multiply and carry their fruits. 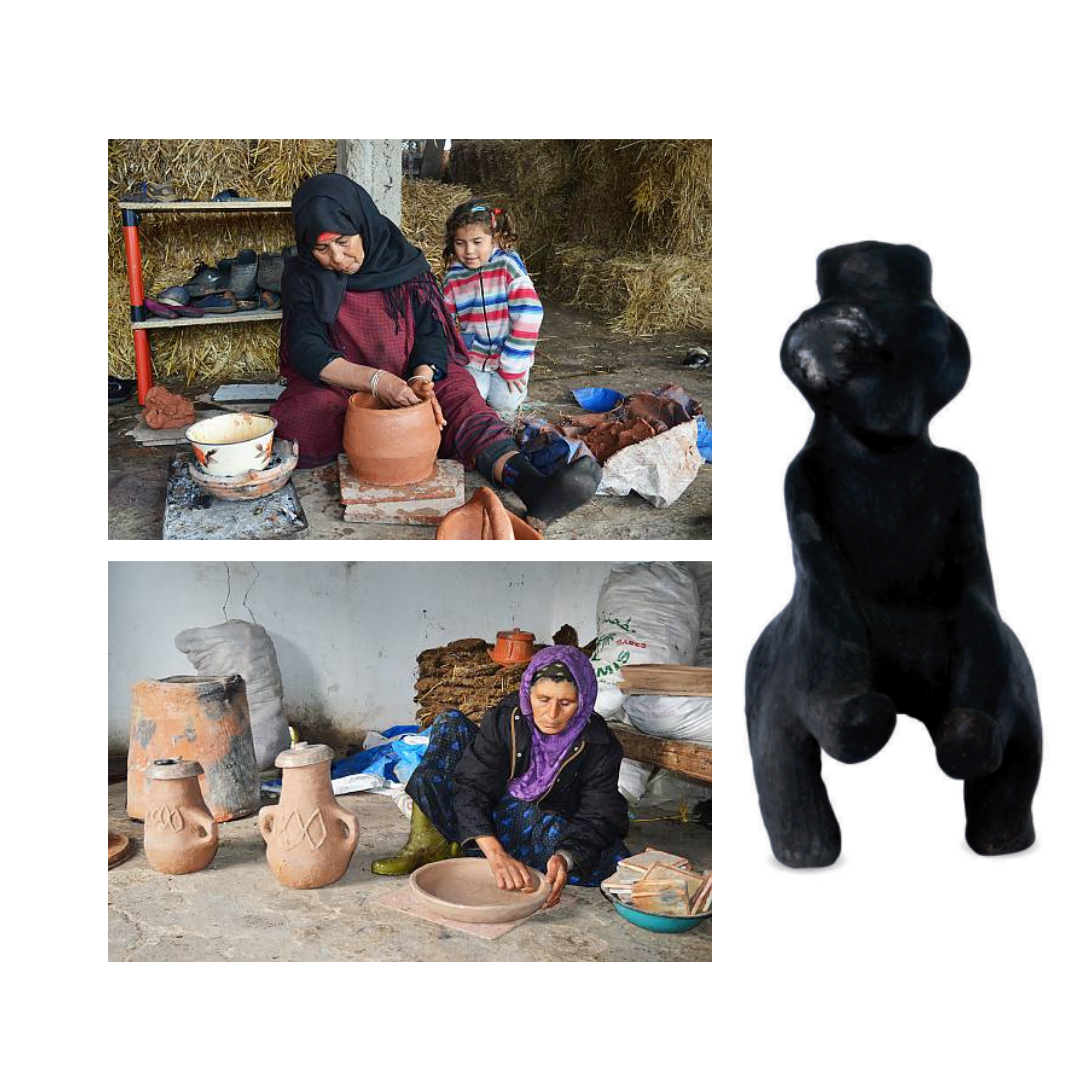