In the Mediterranean basin, the olive tree (Olea europea. L) constitutes the main fruit species, both by the number of varieties cultivated and by the social and economic importance of its culture and its environmental role. Gomes et al. (2012), indicated the existence of over 805 million olive trees all over the world, 98% of which are concentrated around the Mediterranean. The global olive genetic heritage is very rich in varieties. It is made up of more than 2,600 different varieties (Muzzalupo et al., 2014).

The olive tree has remarkable hardiness and plasticity allowing it to produce in difficult conditions (adaptation to a wide range of soils and insufficient irrigation), but its productivity is still limited by several biotic and abiotic factors. With the return of spring, diseases and pests are back in the spotlight. And among the enemies of the olive tree, an insect harmful to production works a little in silence. It is a ringworm of the olive tree (Prays olea), this butterfly present throughout the year on the different shoots of the olive tree which can be the cause of very important crop losses. 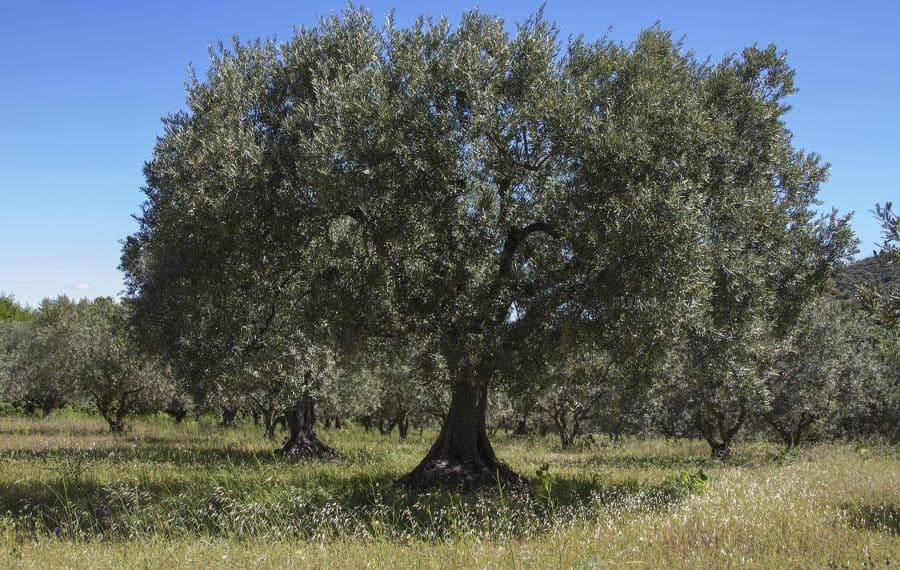 The technique of extracting olive oil is a purely mechanical operation. This means that the end product is a pure fruit juice that has not undergone any chemical transformation. We will first crush the olives to make a paste, then press the paste obtained, or centrifuge it to extract the juice, and finally centrifuge this juice to separate the oil from the water. The oil is then decanted in tanks, or filtered to remove the last particles.

Each oil has a specific taste because it is a living product, influenced by many factors, such as the climate, the terroir, the variety, the maturity of the fruit, the storage time, the manufacturing techniques, or the assembly.

Olive oil is excellent for health, due to its richness in omega-9, monounsaturated fatty acids. Their consumption is associated with a lower risk of cardiovascular disease and lower levels of total cholesterol and LDL-cholesterol (“bad” cholesterol) in the blood.

It is also rich in polyphenols, antioxidants that slow down cellular aging, and in vitamins K (blood coagulation and bone strength) and E (elasticity of the skin).

However, it contains 100% fat and therefore remains caloric (90 kcal/tbsp is more than butter). We generally recommend 2 tablespoons per day, of the 4 tablespoons of vegetable oil recommended daily.

The main production is of course olive oil since more than 87% of world production is intended for the oil mill and only 13% for the confectionery of table olives and other olive based products.

Tunisia is the most famous country in the cultivation of olive trees, and this in the southern Mediterranean region; More than 30% of its arable land is devoted to olive growing (1.68 million ha).

Thanks to its abundant harvests having competed with those of the main producing countries, Tunisia remains an important link in the whole olive sector.

Then most of the olive oils in Tunisia are distilled for export, so its olive oil exports have affected several countries. However, the European Union is the most important traditional customer in terms of export volume, and also the most reliable with 70% of sales in volume and value. Over 96% of these exports go to Italy and Spain. (intended for export to Italy and Spain) 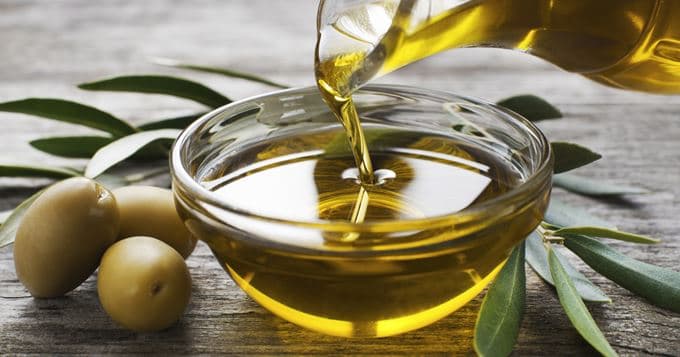 Formerly firewood and construction, the olive tree is no longer commonly used today except for artisanal activities. Its wood, light yellow, veined, with irregular fibers and exceptional hardness, gives a beautiful polish, sought after for turning, cabinetmaking, and sculpture.

So, when the olive tree becomes older and no longer bears fruit,  the wood is cut for artisanal use.

Olive wood is hard, very strong, and compact, about 20% denser than beech. It's very tight pores give it impermeability to liquids and bacteria. Real hygienic properties make it an ideal wood for the kitchen and the table. Moreover, it is mainly for these uses that the craft of olive wood is intended.

So we can say that olive wood is a noble and resistant material that has allowed its use in the manufacture of furniture and kitchen utensils. It is a rare and beautiful material that takes an important space in interior design of the dining room, kitchen and living room. It is a unique material used for rare objects and which add a rustic, natural impression in a home.

Currently, the olive tree dominates the landscapes of many of our Mediterranean regions: it represents a skillful improvement of the natural vegetation; it is a culture that respects the environment and which, in addition to promoting many economic activities and job creation, contributes to a way effective in settling populations and their standard of living.

However, the olive tree has a deeper dimension: it is a sign of cultural identity, an element rooted in our uses, customs, and expressions, which has been consolidated, gradually, until it becomes the essential source of what one calls the Mediterranean Culture.