The olive oil sector has become increasingly important in the Tunisian economy. Despite these advantages, it faces several problems which limit its advance and the possibility of having a more important place on the international market. He is thus confronted with several challenges which need solutions.

It seems that there is an interaction between the climate and the ripening of the olives with an effect on the composition and the quality of the oil.

Climate change is a phenomenon that, by its specificity, evolves so rapidly that it is impossible for a plant like the olive tree to immediately adapt to such a sudden change. They have written extensively on climate change and its possible impact on olive growing, both physiologically (plant) and economically, and opinions on the issue are often contradictory. What is certain, however, is that climate change will have an impact on current growing areas. This phenomenon could also have an impact on the incidence of certain diseases or pests affecting the olive tree. Anticipating this eventuality is essential to avoid ending up in emergencies that could have dramatic repercussions. The recent attack by the bacterium Xylella fastidiosa, observed for the first time in Italy, caught the attention of the entire international scientific community. Other biotic factors have had devastating effects, such as the exceptionally favorable climatic conditions that occurred in Italy in 2014 and which caused an unprecedented attack by the olive fly, resulting in a decrease in olive production of the country by 40% (parts of Umbria and Tuscany have harvested virtually nothing this year). This is why it is essential to be extremely vigilant on all the signals transmitted by the plant to recognize the pathogens that attack it.

Climate change, therefore, raises serious concerns with the variations that may be caused by rising temperatures and reduced precipitation. Taking into account the economic and social importance of olive growing, it is fundamental that any activity undertaken in this field foresees the impact of this change on the culture to identify the strategies of adaptation or mitigation of the phenomenon. Hence the importance of forecasting, using mathematical, and statistical models, what the situation will be 40 years from now and developing an appropriate strategy. However, forecasting future developments and defining areas for improvement of the “olive-growing” system is, as is the case for many other agronomic systems, extremely complicated. All the interactions between the plant, the soil, and the climate must be taken into account. The only way to analyze such a complex system is to use simulation models. However, the application of these models is complicated because the climate can only be predicted in the future and does not allow experimental observation. However, simulation models are currently the only sufficiently powerful instrument for forecasting, but also and above all for analysis. 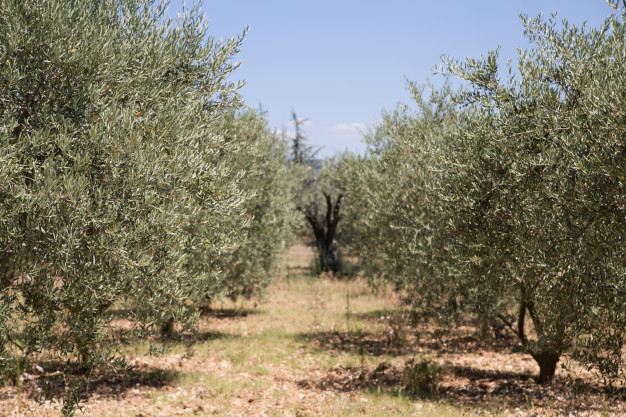 On the other hand, in Tunisia, organic farming and in particular, the olive sector enjoys a privileged position.

Indeed, Tunisian organic farming occupies 2nd place in Africa and 27th place in the world according to the importance of organic spaces. With an organic olive-growing area of ​​119,384 ha (CTAB, 2010), Tunisia ranks 1st in the world (DGAB, 2012).

The production of organic olive oil has experienced a significant evolution, going from 3,000 tonnes in 1999 to 25,000 tonnes in 2009. This considerable development in production is mainly due to the entry of combined harvesters from the Land Office Domaniales (OTD) in the biological system.

This increase in some way responds to the increased demand for organic products which have created new possibilities for Tunisian exports. The quantity of organic olive oil exported is increasing year by year, from 400 tonnes in 1999 to 8,000 tonnes in 2009, but with a large gap between exports and production. The destinations of organic olive oil exports are mainly: France occupies the first position with 50% of the quantities exported, followed by Italy with 24% and the USA with 19% of the quantities (Maammar 2012).

However, the development of olive growing on a global scale in recent years highlights new challenges for Tunisian olive growing relating to productivity (emergence of new producing countries), quality (trend towards specific qualities of olives and oils for health), the environment (biological control of pathogens and organic production) and marketing (packaging and distinctive quality signs).

Consequently, the gains obtained must be reinforced in the future to face these challenges.

Indeed, the efforts made must be directed towards the following aspects:

- Enrichment of the varietal landscape with new productive varieties, of better oil and olive quality and tolerant to various biotic and abiotic stresses.

- Improvement of the conditions of the olive harvest, in particular, the mechanical harvest

- The valuation of olive oil by improving the quality of oil and olives, their packaging, and the creation of quality signs.

- The valuation of olive tree by-products for better value for wood and pomace and the protection of the environment for vegetable water.

- The orientation towards new uses of olive oil, such as flavored oils and the manufacture of cosmetic products based on olive oil.

These efforts are likely to increase the competitiveness of the olive growing sector on a national and international scale, to diversify the products intended for export with a view to a better contribution to the gross national product. 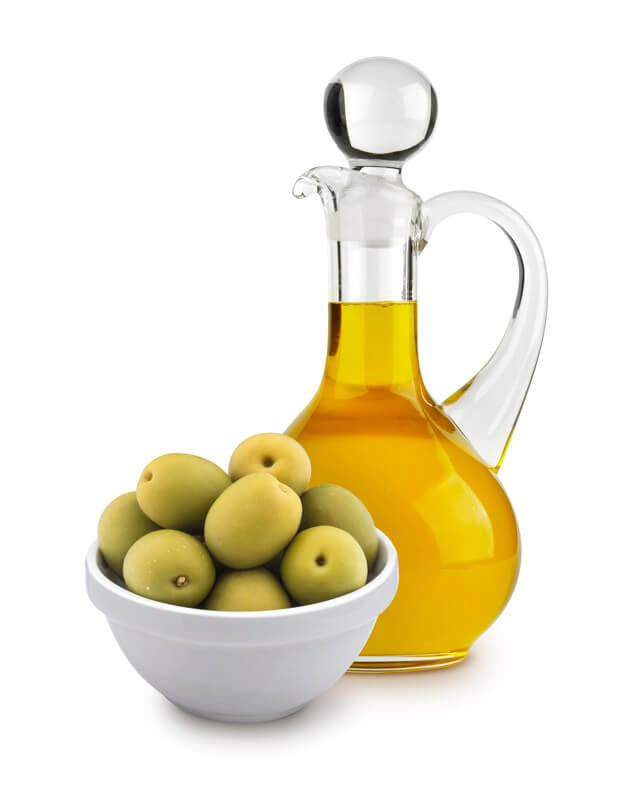